The $10 million guaranteed KO Series is on the horizon. Each of the 244 events is a progressive knockout (PKO) tournament, so we thought it would be the perfect time to pick the brains of two Team partypoker members who have knocked out opponents, or been knocked out of a competition themselves, on sports’ biggest stage. 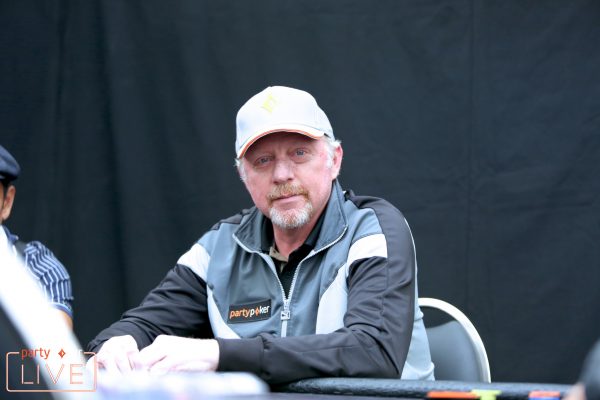 Boris turned professional in 1984 and only a year later won the Wimbledon title becoming the youngest-ever male Grand Slam single champion, aged a tender 17 years and 227 days. A year later, however, is one of Boris’ top three favourite knockouts.

“Beating Ivan Lendl in the 1986 Wimbledon final. Why? To defend your first win is much harder than winning the first. I was still one of the youngest around at 17-18 years old and nobody gave me a chance as nobody had done it before.”

The talented German did beat Lendl and did so in straight sets, winning 6-4, 6-3, 7-5 to secure back-to-back Wimbledon titles; Boris would win Wimbledon again in 1989.

Lendl features again in another of Boris’ top three knockouts, this time in sunny Australia in 1991. Boris found himself in the Australian Open final against old foe Lendl and lost the first set 1-6, but rallied to win the next three sets 6-4, 6-4, 6-4. The victory was made sweeter by, well, let Boris tell us.

“I have to mention Ivan Lendl again unfortunately beating him in the Australian Open final 1991 – to become number one in world, which was obviously a big one.”

Not all of the knockouts that stand out in Boris’ mind are positive, because the third and final one saw him lose.

“Losing in the Wimbledon final in 1990 against Stefan Edberg in five sets was a very heavy blow.” 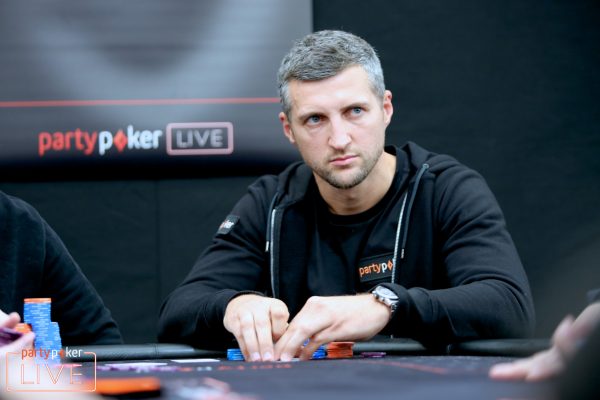 Carl “The Cobra” Froch enjoyed a glistening boxing career that saw him fight 35 times, wining 33 and 24 of those by knockout. Carl may have lost twice, but was never knocked out, which means all three of his favourite knockouts are positive, in his eyes at least!

“George Groves at Wembley, obviously, the grudge rematch. He was an idiotic, obnoxious, young boy, who desperately needed teaching a lesson by his daddy aka The Cobra!”

And a lesson was taught by The Cobra who knocked Groves out in the eighth round in front of 80,000 fans at Wembley Stadium. The Ring magazine voted this the 2014 Knockout of the Year while BBC boxing commentator Mike Costello said the knockout punch was the “best punch you will ever see in a British boxing ring.”

Coming in at number two is…let’s allow Carl to explain in his own unique style!

“Jermain Taylor in the USA. First defence of my WBC World Title. I was behind on all the score cards so needed the KO to win. And guess what, being the ruthless, determined & super fit athlete that I was, I managed to finish him off with only 14 seconds to go in the last round!”

Carl’s third knockout that stands out in his mind was against Lucian Bute in May 2012, a boxer who boasted of a 30-0 professional record and holder of the IBF super-middleweight title. This would be Bute’s 10th title defence and nobody gave Carl a cat in hell’s chance of stripping Bute of his belt. Oh how wrong they were.

“In a fight against an unbeaten man that nobody thought I could win. I absolutely smashed him around the ring and knocked him out in his feet in Round 5 to become the IBF World Champion and three-times World Champion!”

Get Ready for the KO Series

KO Series runs from November 18-25th at partypoker and guarantees at least $10 million will be won by the time the 244th champion is crowned. There are four exclusive promotions to get involved with, including the KO a Pro where Carl will be playing in two events on November 25th. Bust Froch from either of these events and we’ll reward you with a cash prize worth five-times the tournament’s buy-in.

Ready to join the party?