You are at:Home»Older posts»3 Top Talents Never to Win a Major

After Chris Moorman finally ripped that monkey off his back with his million-dollar performance at the World Poker Tour (WPT) LAPC, it got me thinking.

What other superstars do we have in the game that have won a considerable chunk of change, but haven’t managed to win a major tournament title?

Here is a trio of talent who are yet to tip those particular scales in their favor. Martin Jacobson nearly won a major tournament title in his first attempt after coming third at the European Poker Tour (EPT) Budapest in 2008 for $247,668 for what would rank as his first-ever live tournament cash.

In 2010, he joined one of the toughest final tables in EPT history when he finished as the runner-up to Toby Lewis at EPT Vilamoura, and in the following year found himself heads-up against Lucien Cohen for the EPT Deauville title. The Frenchman hitting the deck hard in every hand to surprise everyone by stopping Jacobson from taking a title everyone had presumed was his for the taking.

Undeterred Jacobson headed to Berlin in 2011 and once again made the final table of an EPT Main Event when he finished fourth for $327,337 in the year Ben Wilinofsky first came of age.

Jacobson continues to butt heads with the greatest players on the felt but so far that major live tournament victory has eluded him. 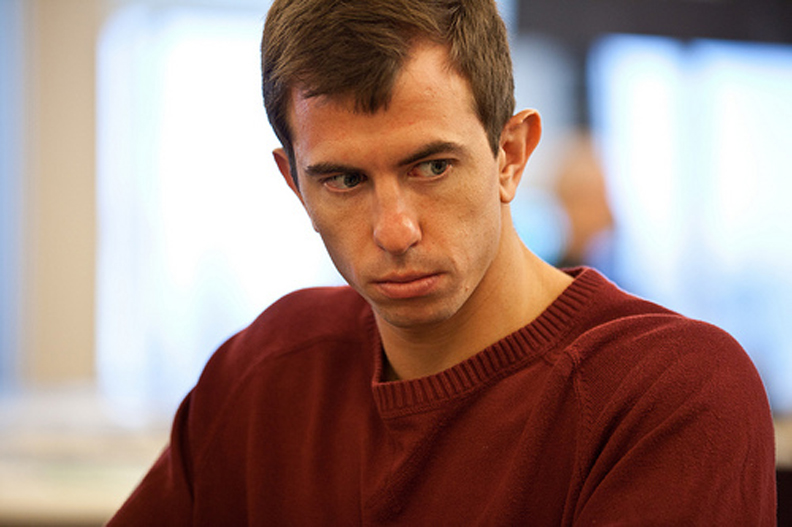 Shannon Shorr is one of the most consistent performers in the world of poker and currently occupies the number 10 ranking in the Global Poker Index (GPI).

Just like Jacobson, Shorr burst onto the live tournament scene with a huge score in a major live tournament final when he secured fourth place for $199,129 at the 2006 Aussie Millions.

The following year he took that bankroll into the WSOP where he showed his diversity by picking up fifth in the $5,000 Heads-Up NLHE event for $46,060, and returned the year after to pick up a runner-up berth in the $2,000 NLHE event for $349,142 after losing out at the death to Matt Keikoan.

Another shot at a WPT title came his way in 2011 when he finished fourth in the $10,000 NLHE event at Biloxi for $144,985, he finished third in the WSOP $10,000 NLHE Six Handed event that saw Greg Merson rise to prominence, finished eighth in the 2013 WSOPE Main Event and most recently took the runner-up position against James Calderano in the WPT Lucky Hearts Poker Open.

Shorr may not have won a major title, but at the back end of 2013 his talents were recognized by the GPI when he made the number seven spot in the GPI Player of the Decade series. 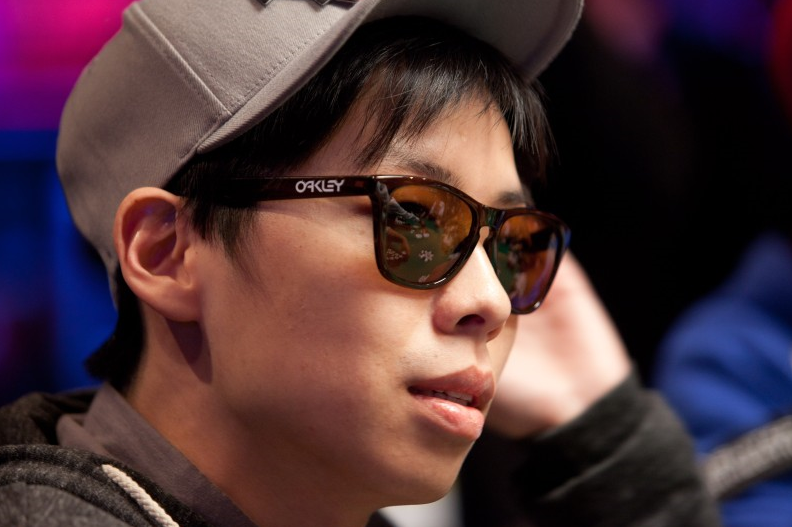 Cheong has an increadible $9,010,734 in live tournament earnings

There are plenty of players who have their five minutes of fame in the WSOP Main Event spotlight before fading into the ether, but Joseph Cheong is certainly not one of them.

Cheong was first thrust into the limelight in ‘that hand’ against Jonathan Duhamel in the 2010 WSOP Main Event. Cheong’s aggressive approach won him a lot of fans, but it didn’t win him the title finishing in third place for $4.1m.

Cheong kept plugging away and in 2012 he reached the heads-up phase of the $5,000 NLHE Mixed Max event at the WSOP, where he narrowly missed out on a bracelet when he was defeated by the Frenchman Aubin Cazals, before finishing fourth for $292,320 in the year Phil Hellmuth created history by becoming the first player to win two WSOP Main Event titles on two continents with victory in Paris.

A runner-up finish against Philipp Gruissem in the A$50,000 NLHE High Roller event at the inaugural WSOP-APAC followed before losing out to David ‘Doc’ Sands in the heads up phase of the $100,000 NLHE Super High Roller event where he picked up $614,250 for his win.

In 2013 Cheong picked up the win in the Manila Millions for over $1.3m and despite the event not being classified as a major, and only containing 18 players, perhaps this will give Cheong the key to unlock that major final title success sometime in the near future?